Our location in Brussels:

Brussels is the most densely populated and the richest region in Belgium in terms of GDP per capita. It covers 162 km2, a relatively small area compared to the two other regions « Flanders and Wallonia », and has a population of over 1.2 million.[The five times larger metropolitan area of Brussels comprises over 2.5 million people, which makes it the largest in Belgium. It is also part of a large conurbation extending towards other economical important cities such as Ghent, Antwerp, Leuven, Liège and Namur, home to over 5 million people.

The ETEC’s administrative head office and it’s training center facilites are based not only in the heart of European Union « in Brussels « but in the area of European Commission at Rond Point Schumann which surrounded by EU offices. The major buildings next to it are the Berlaymont building, headquarters of the European Commission, and the Justus Lipsius building, used to hold low-level meetings of the Council of the European Union and provide office space to the Council secretariat.

The main intention to set-up in Brussels - Belgium is not only as a new opening with a country of choice but also to provide greater access opportunities for our existing students and partner institutions.

Our setting up in Brussels - Belgium provides you with the avenues the Belgian’s specialized sectors in Chocolate making, Beers, Laces, Logistics and Diamonds which are the benchmark of Belgium known globally.

We shall ensure our prospective students to get access of the information and opportunities from the EU Institutions and also provide support towards their professional projects from our partners such the Europe India Chamber of Commerce, the World Trade Centers Network and the regional authorities CCI Brussels, FIT for Flanders region and AWEX for the Wallonia region. 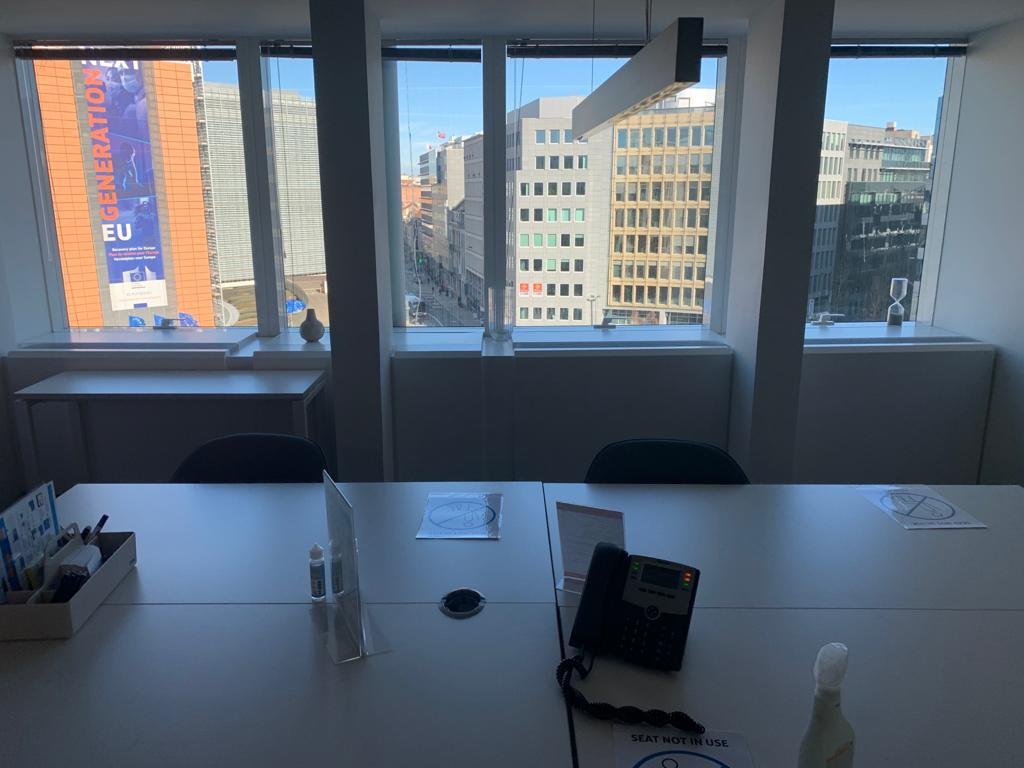 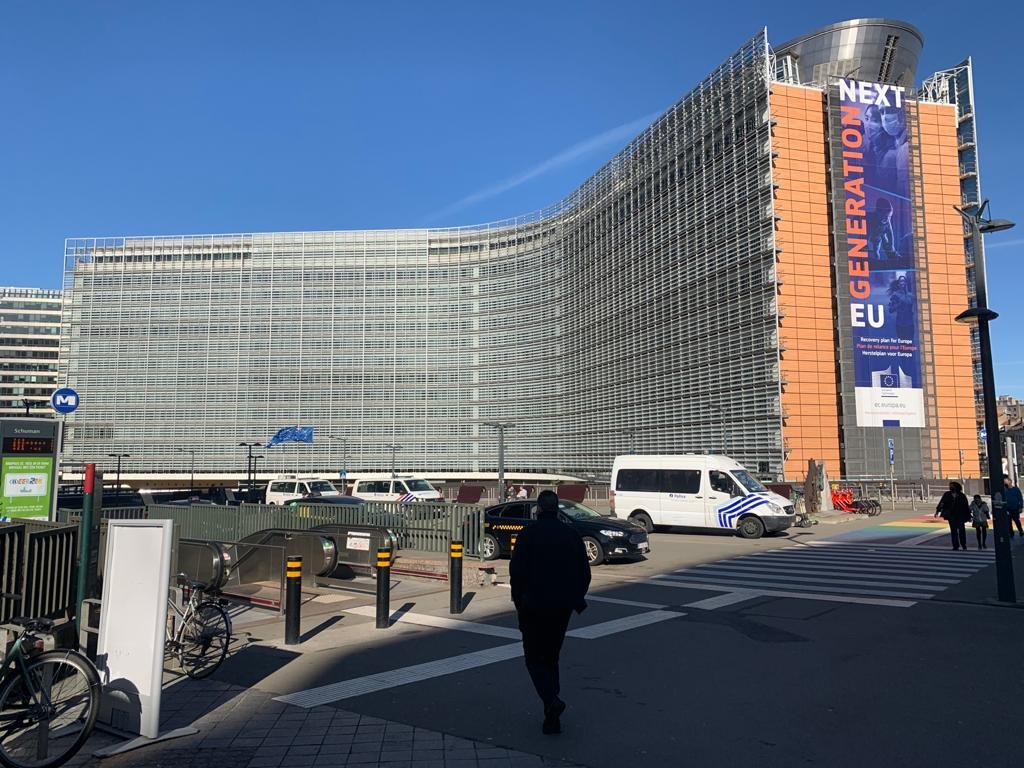 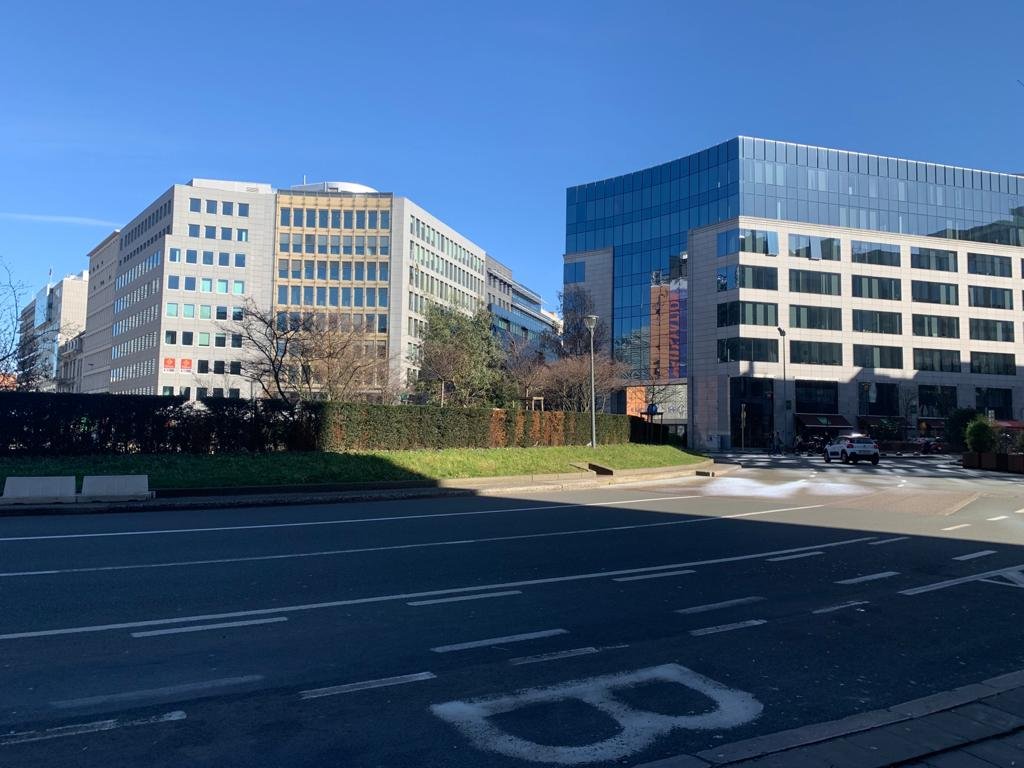 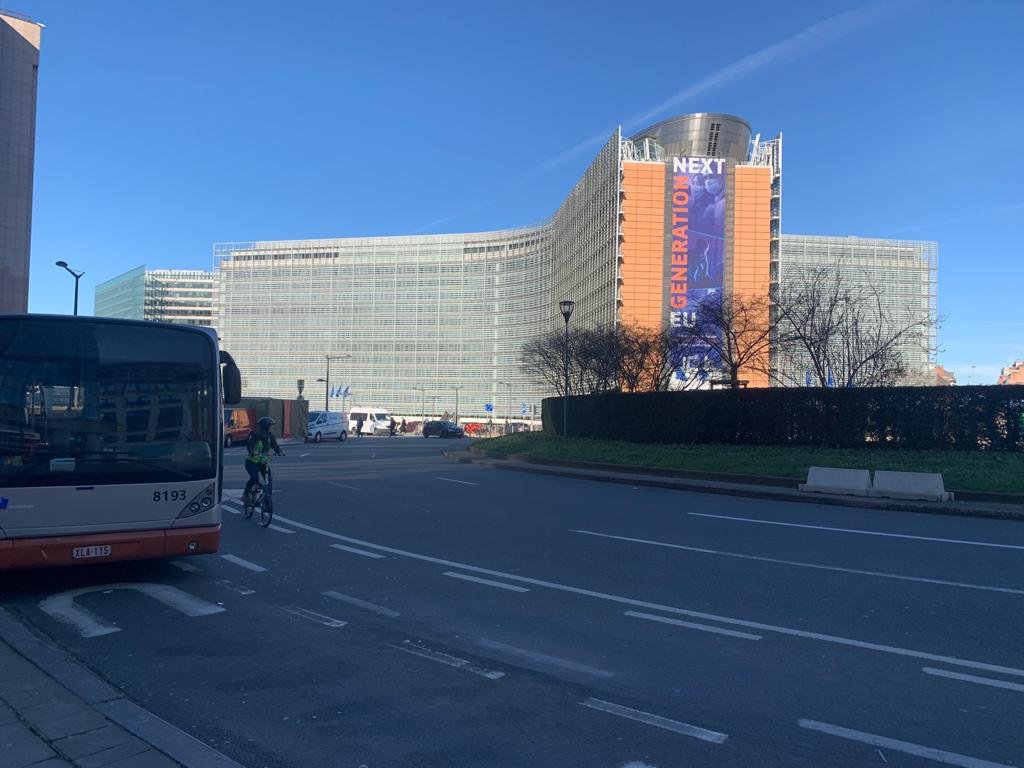