The riche rich country in the heart of western Europe having bordering the economic powerful nations of Europe and of the world : France, Germany, Holland and Luxembourg.

Belgium is a developed country, with an advanced high-income economy. It has very high standards of living, quality of life, healthcare, education,[ and is categorized as "very high" in the Human Development Index.[ It also ranks as one of the safest or most peaceful countries in the world.[

Belgium's strongly globalized economy[ and its transport infrastructure are integrated with the rest of Europe. Its location at the heart of a highly industrialized region helped make it the world's one of the largest trading nation .

The Belgian economy is heavily service-oriented and shows a dual nature: a dynamic Flemish economy and a Walloon economy that lags behind.[ One of the founding members of the European Union. 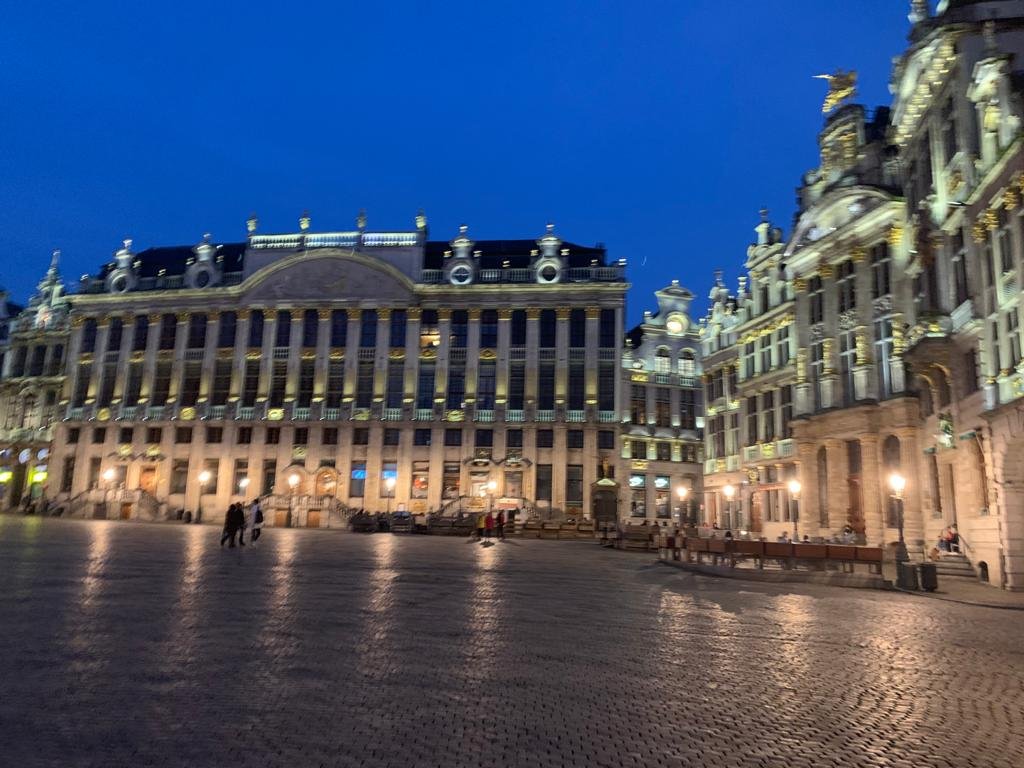 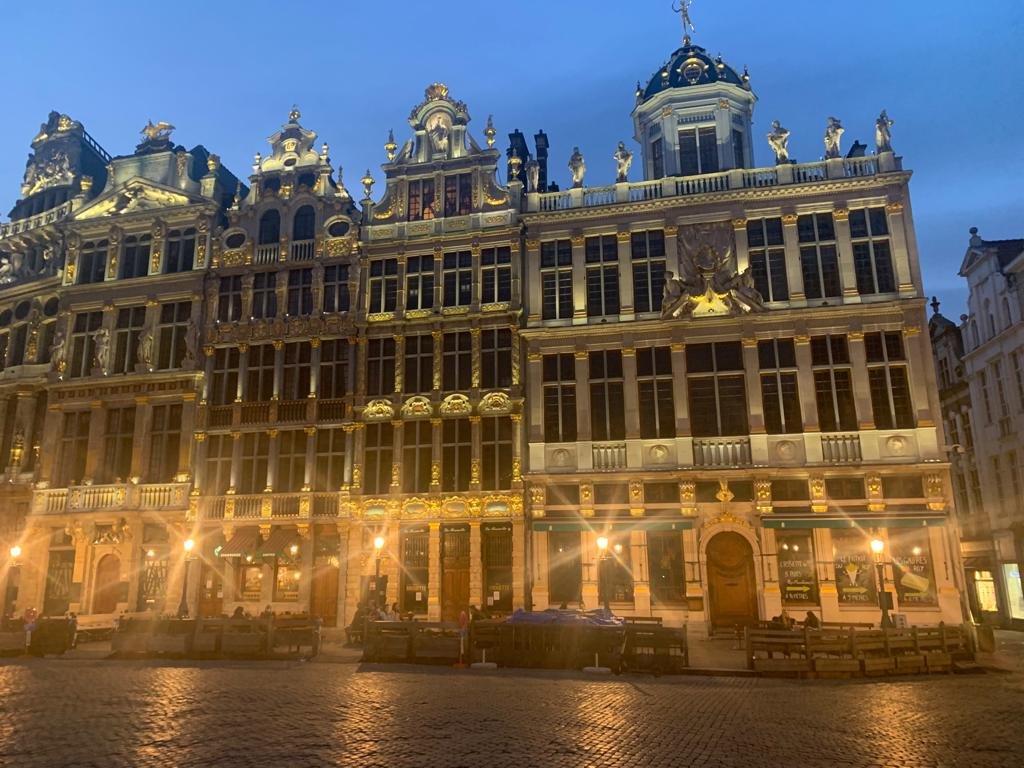 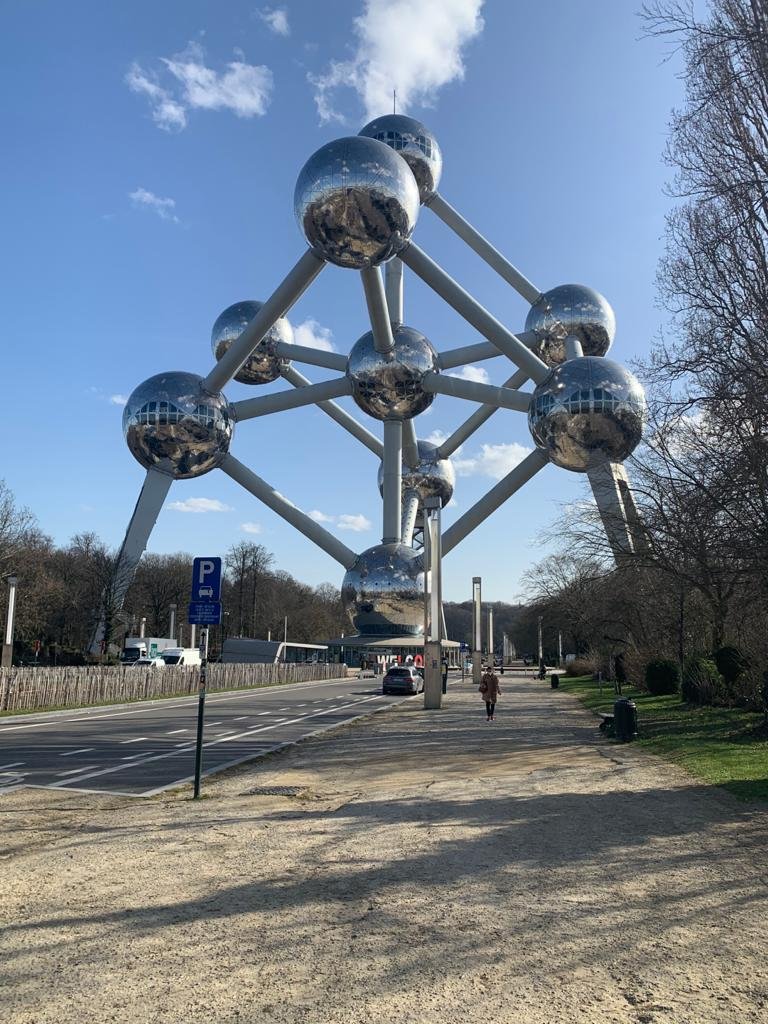 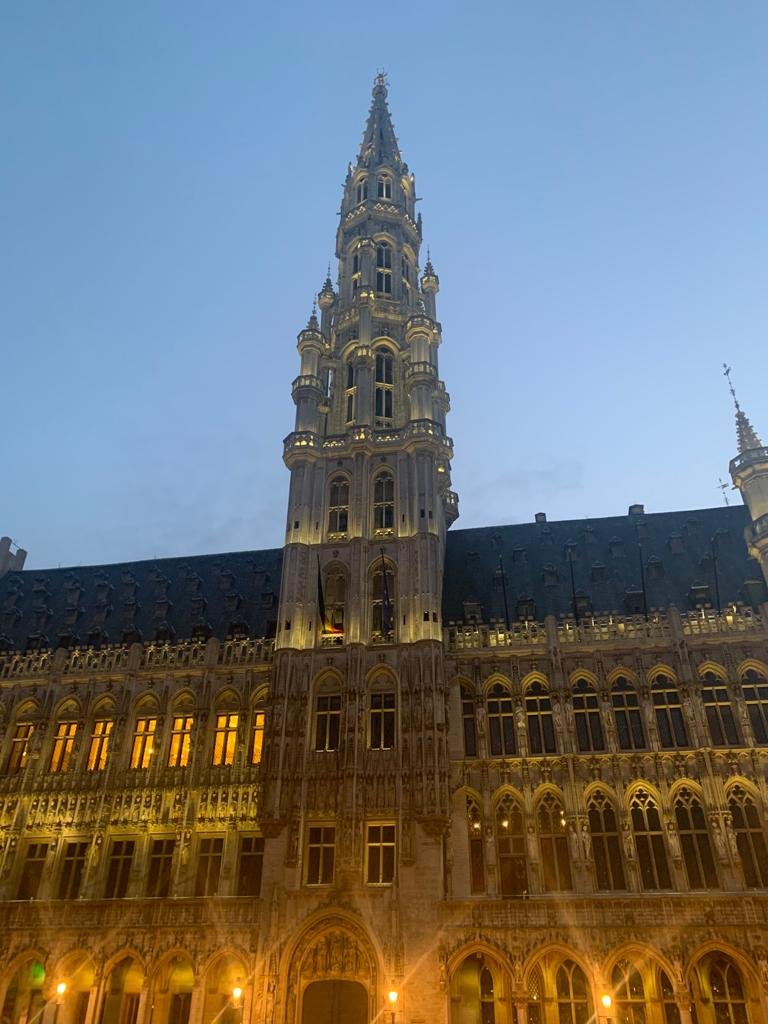