Our location in Lyon:

Registered at World Trade Center of Lyon located at La Part-Dieu is the Central Business District (CBD) and beating heart of Lyon Metropolis, inside an urban area of more than 2.2 million inhabitants. It is also the second largest tertiary district in France, after La Défense in Greater Paris, with over 1,150,000 m² of office and service space, along with 45,000 service sector jobs, 2,500 companies, affordable rents and a 97% occupancy rate. A major European nerve centre, La Part-Dieu high-speed train station is a leading interchange rail station on the continent, welcoming 120,000 travellers everyday, while its multimodal hub deals with 500,000 daily commuters, by means of public transport such as métro, tram and bus lines, taxi and bike services, including the Rhônexpress shuttle connecting La Part-Dieu directly with Lyon-Saint-Exupéry International Airport, Switzerland and Italy. https://my.matterport.com/show/?m=C4VhHPXFhM3 (virtual tour)

About Lyon City: Lyon is the third-largest city and second-largest urban area of France. It is located at the confluence of the rivers Rhône and Saône, about 470 km (292 mi) south-east of Paris, 320 km (199 mi) north of Marseille and 56 km (35 mi) northeast of Saint-Étienne. Inhabitants of the city are called Lyonnais.

Lyon had a population of 516,092 in 2017. It is the capital of the Metropolis of Lyon and the region of Auvergne-Rhône-Alpes.. The city is recognized for its cuisine and gastronomy, and historical and architectural landmarks; part of it is registered as a UNESCO World Heritage site. Lyon was historically an important area for the production and weaving of silk. Lyon played a significant role in the history of cinema: it is where Auguste and Louis Lumière invented the cinematograph. It is also known for its light festival, the Fête des Lumières, which begins every 8 December and lasts for four days, earning Lyon the title of Capital of Lights. Economically, Lyon is a major centre for banking, as well as for the chemical, pharmaceutical, and biotech industries. The city contains a significant software industry with a particular focus on video games, and in recent years has fostered a growing local start-up sector.[12] Lyon hosts the international headquarters of Interpol, the International Agency for Research on Cancer and Euronews. According to the Globalization and World Rankings Research Institute, Lyon is considered a Beta city, as of 2018.[ It ranked second in France and 40th globally in Mercer's 2019 liveability rankings. 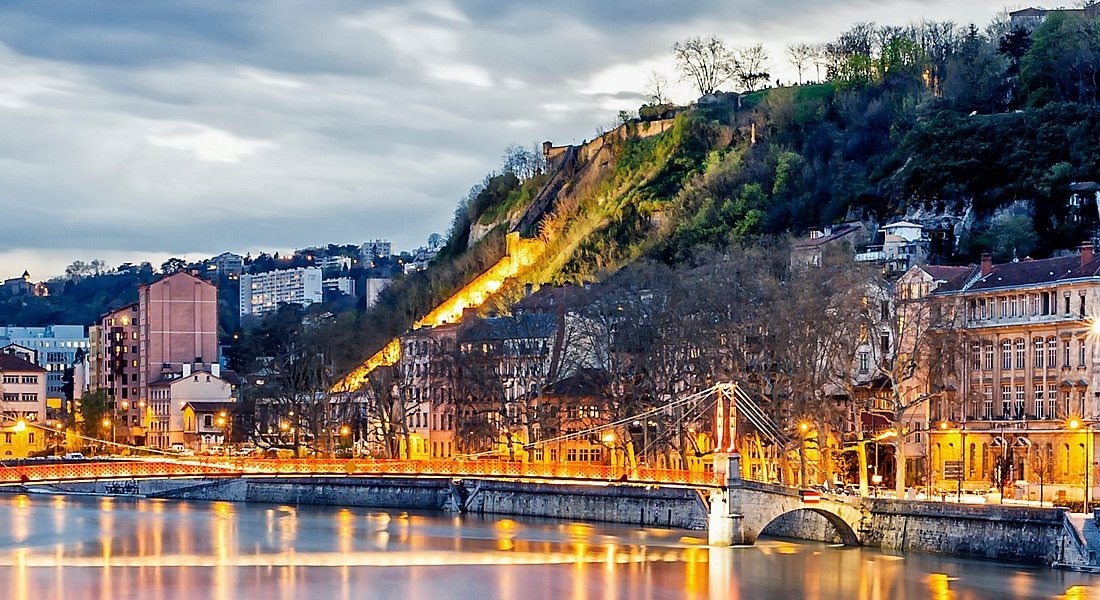 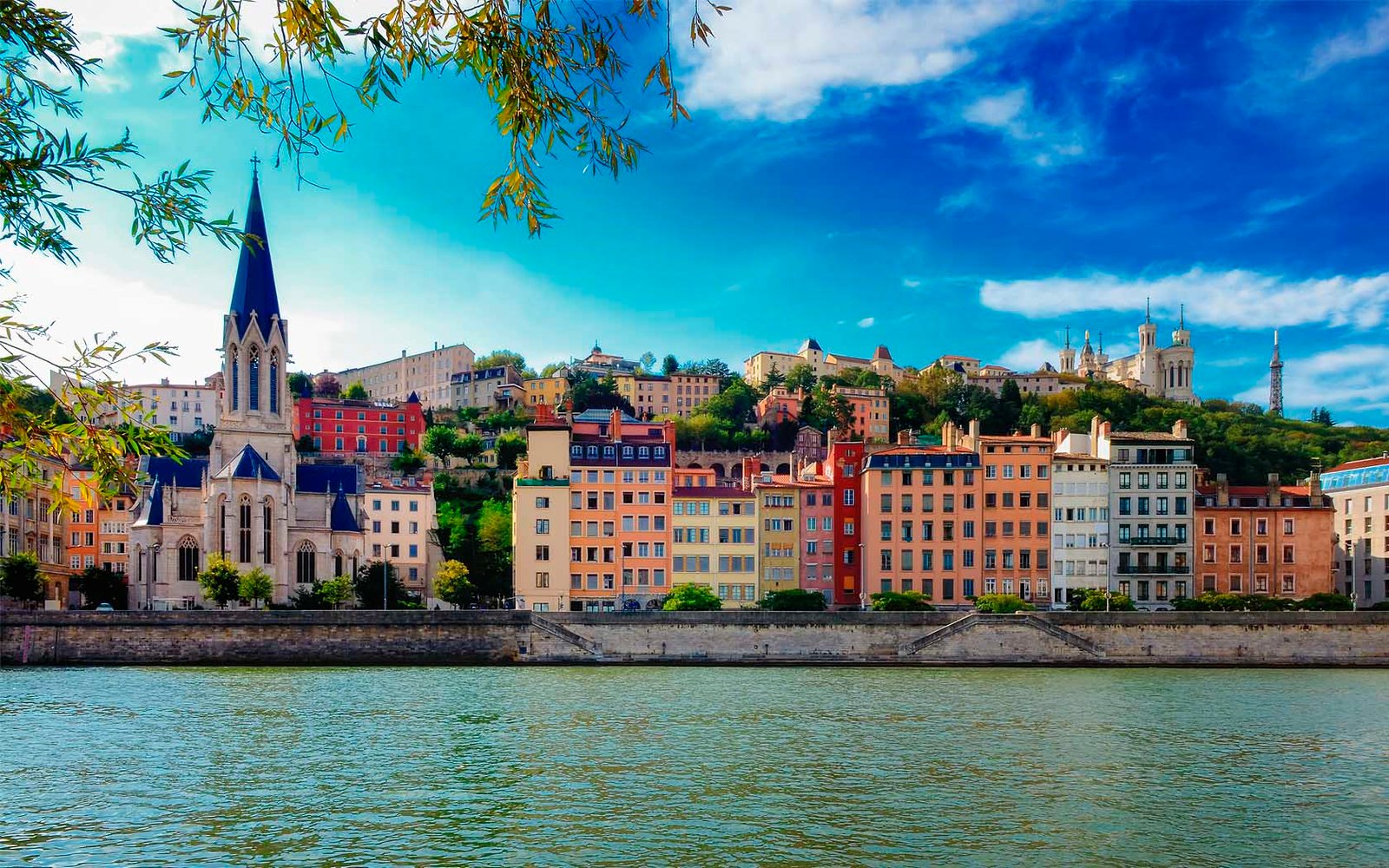