One of Europe’s largest countries

France is one of the five permanent members of the UN Security Council.

France was one of the founding fathers of European integration as the continent sought to rebuild after the devastation of the Second World War.

A key player on the global stage and a country at the political heart of Europe, France paid a high price in both economic and human terms during the two world wars.

A unique country in the world which offers similar rights to International students as to their nationals.

One of the oldest nations in Europe, France - which the Romans called Gaul - is also a country with a very rich cultural and environmental an cultural heritage.

France is a dynamic country of multi-culture and traditions within its own geographic zones. 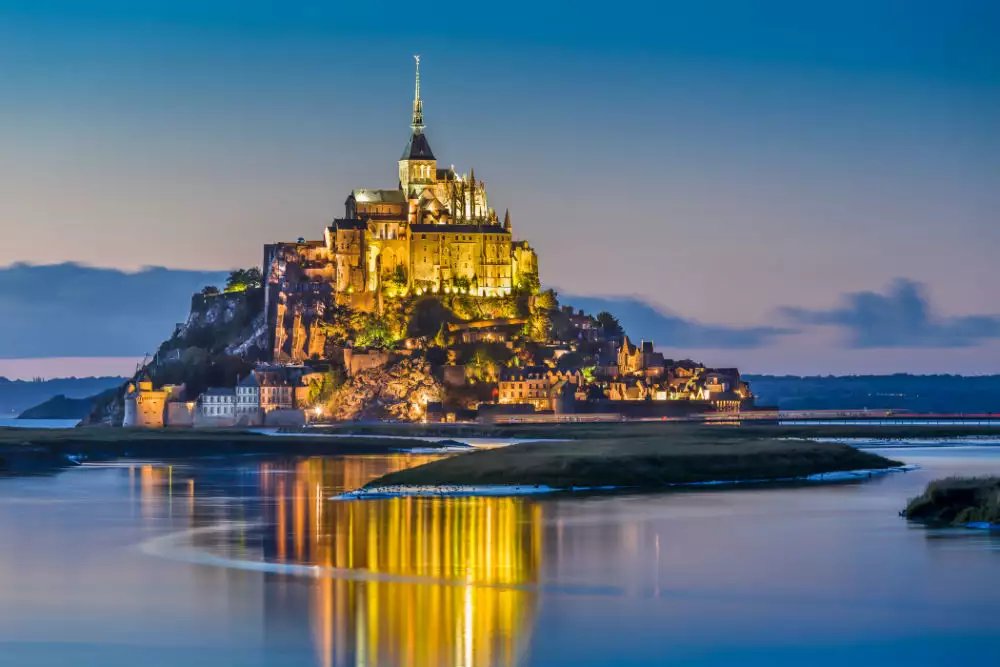 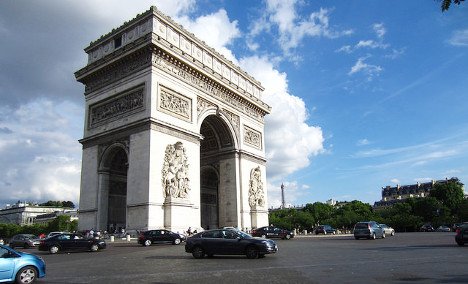 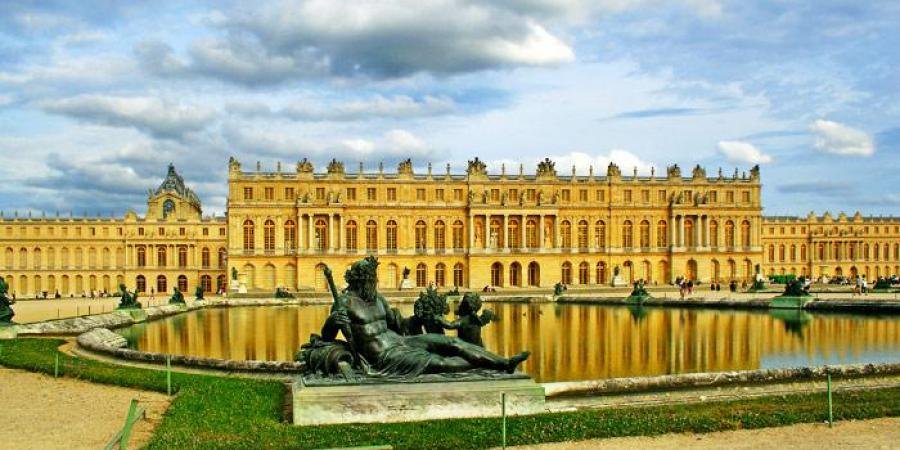 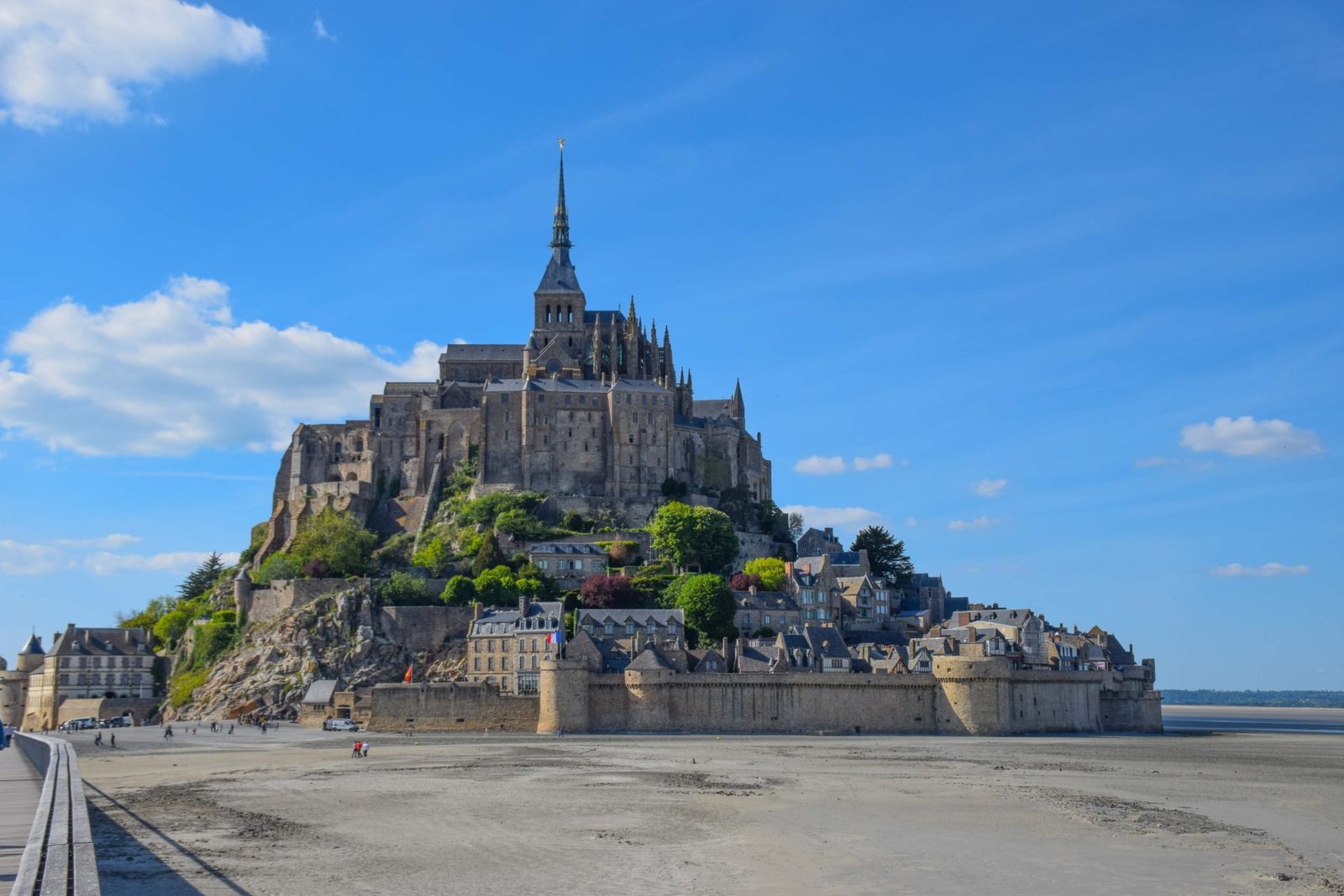 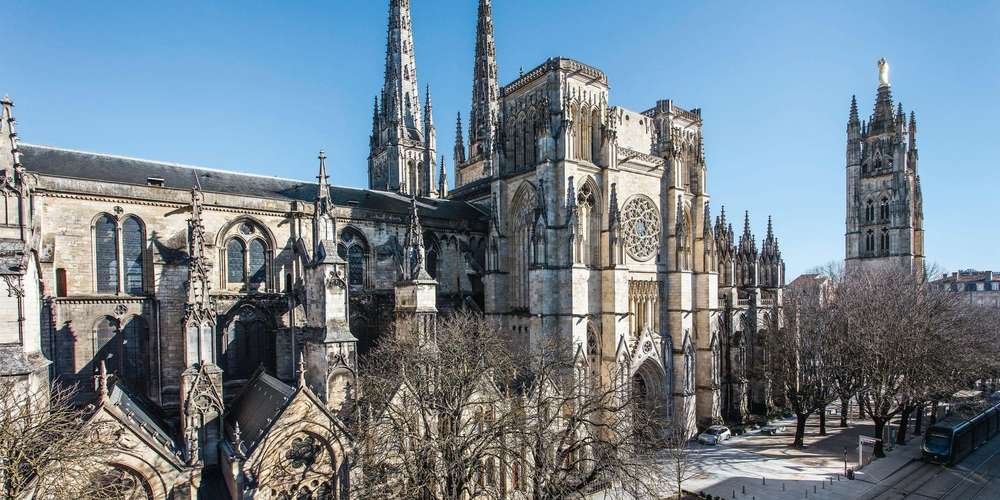 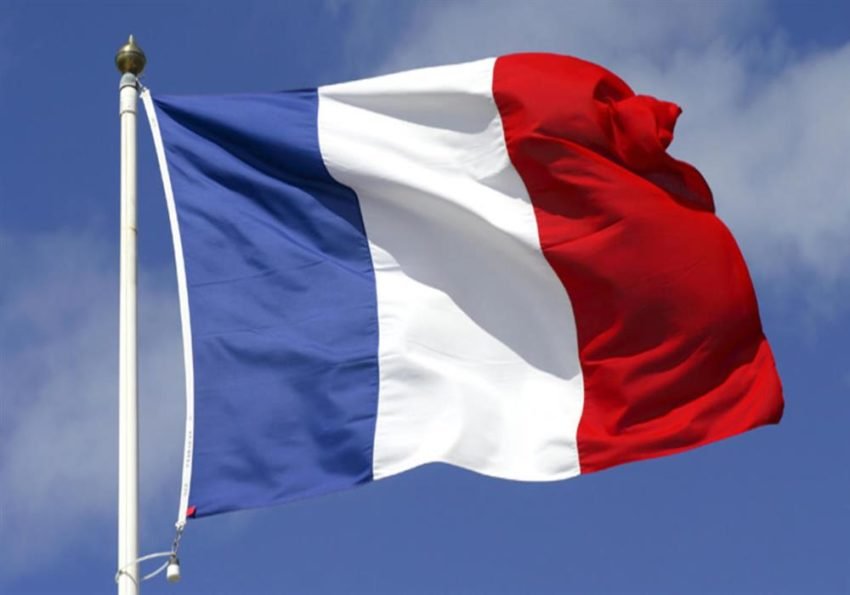 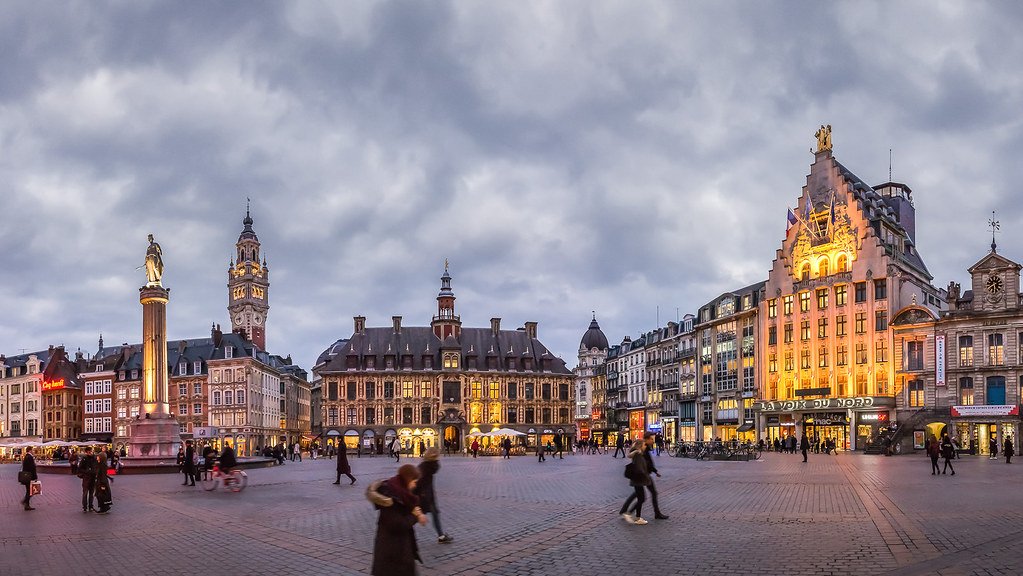